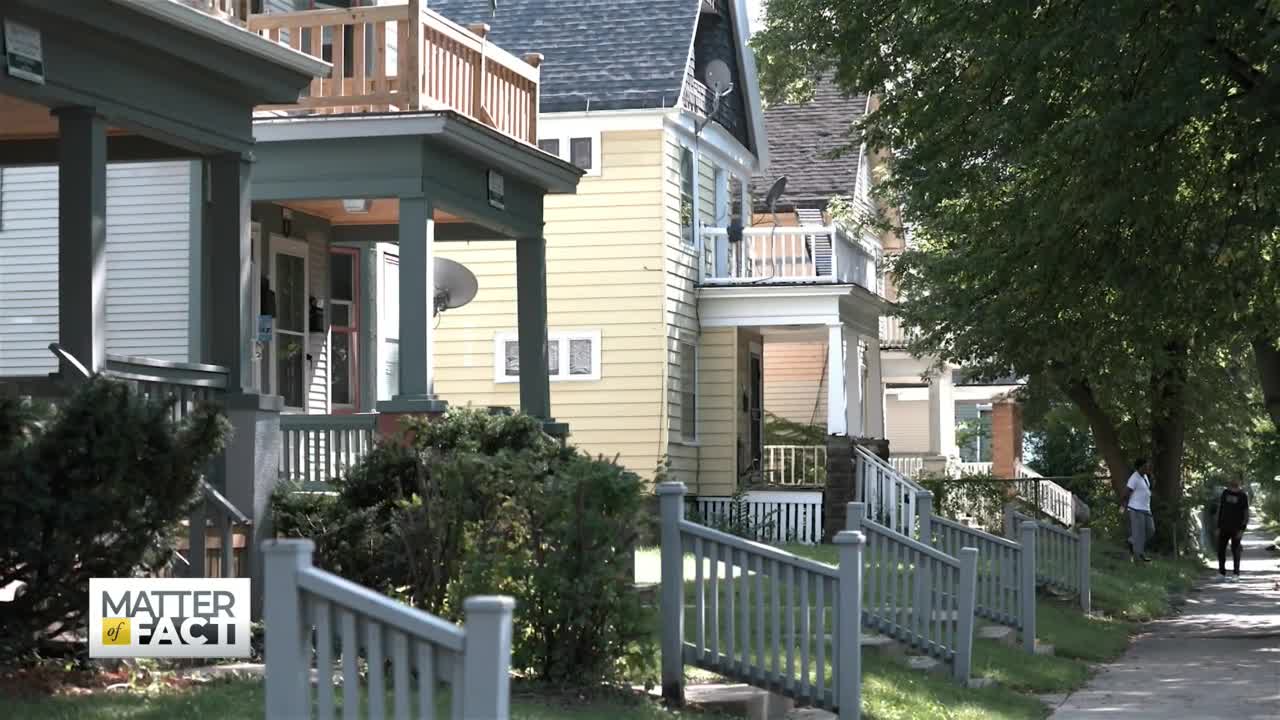 For generations, many Black residents have been locked out of the housing market. Now, private investment firms are competing with individual buyers, tightening the market.  Sticker shock is making it even more difficult for first-time homebuyers. Matter of Fact looks at how one non-profit and Milwaukee County are partnering to increase the availability of affordable housing for tens of thousands more people. Soledad O’Brien speaks with Milwaukee County Executive David Crowley about the positive knock-on effects when an individual’s housing is secure. Occupying new spaces. This week Matter of Fact looks at how Milwaukee county is partnering with a local non-profit to increase the stock of affordable housing for Black residents who have been locked out of the housing market for generations. Plus, the Cherokee Nation’s push for a congressional seat promised almost two centuries ago and the New York trail that was designed to attract neuro-divergent adventurers.

This week Matter of Fact shares the story of some the nation’s first victims of climate change as we explore the history of an Asian American settlement in St. Malo, Louisiana, nearly wiped away by extreme weather. Plus, Soledad O’Brien speaks with the hosts of HGTV’s show, “Bargain Block”, on what they’ve learned since launching the series three years ago – and how their mission to get families into affordable, beautiful homes has evolved. Lending inequality has kept aspiring homebuyers out of the housing markets in many communities.  As Season Three of “Bargain Block” approaches, Soledad O’Brien speaks with the hosts of the hit HGTV series about what they’ve learned since they set out to remodel homes in Detroit and how they’re helping many novice homeowners move into affordable, beautiful houses. Last summer, the national 988 Suicide and Crisis Lifeline number was launched to replace the cumbersome ten digit number. Those working to end suicide hope the simplified number will encourage more people to reach out, but a recent study shows that fewer than half Americans know about it. Teresa Krug visited with advocates in Montana — part of the “Suicide Belt” — who are answering the calls and hoping greater awareness will lead to fewer deaths. New strategies. With the growing number of homeless around the country, Matter of Fact looks at housing affordability issues and the best ways to address the “state of emergency.” Plus, a closer look at how medical schools are scrambling to accommodate new abortion bans, and we hear from suicide prevention advocates who are hoping a new number will save more lives. 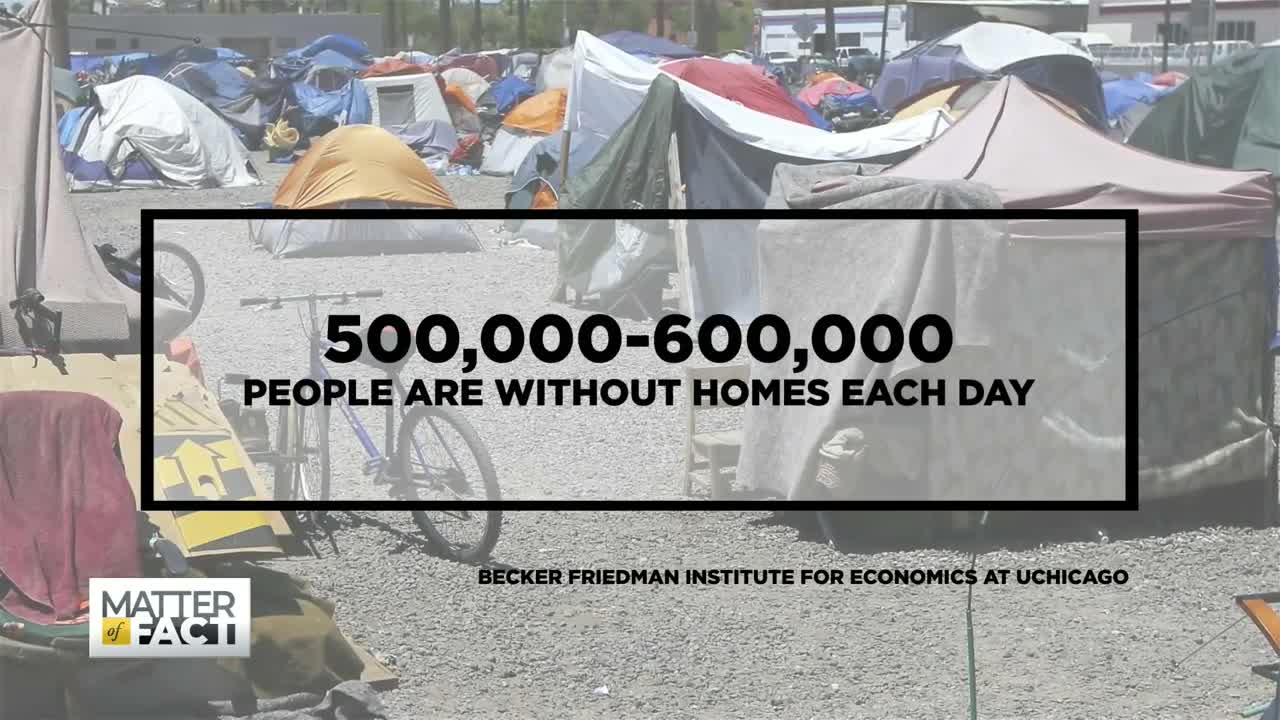 On any given night more than a half million people are without homes in the U.S., including those sleeping on the streets and in shelters. While many suffer from substance addiction or mental health issues, advocates say the underlying problem lies with housing affordability. Soledad O’Brien talks with Ann Oliva, the executive director at the National Alliance to End Homelessness. Last summer, the Supreme Court paved the way for states to enact abortion bans by overturning Roe v Wade. The decision sent medical students training to become OB-GYNs to seek residencies in states where abortion is still legal in order to qualify for national certification. Dan Lieberman visits with the head of the OB-GYN Residency Program at Rush University Medical School in Chicago to see how schools like theirs are working to accommodate the influx of students desperate to enroll. America’s health care system depends on nurses, but a current shortage is expected to get worse. An estimated one million registered nurses plan to retire by 2030, leaving a gap in service – especially in rural areas. Leone Lakhani looks at the uphill challenges of recruiting nurses in remote areas.